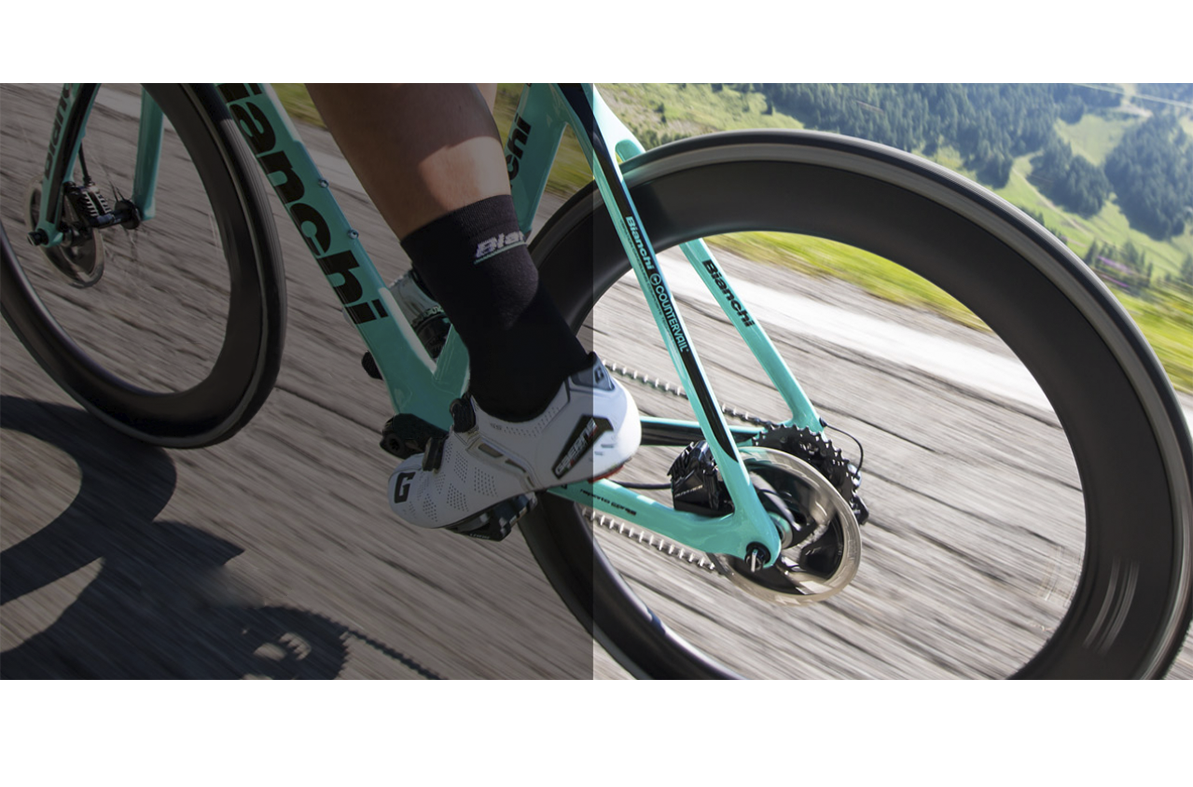 Bianchi bicycles - the legend of cycling, an example of a dream come true. Its creator, Eduardo Bianchi, was one of the first creators of a safe bicycle (1888). Green color has become the hallmark of the bike. Eduardo Bianchi decided to use such a color in honor of the beautiful eyes of the Queen of Italy, Margarita. In the years of the Second World War, there remained a lot of excess green paint, which was added to blue. The dream of a green-blue color - “celeste” as the Italian word celeste was pronounced - it was such a color that became the hallmark of the Bianchi bicycle. Throughout history, the color has hardly changed to this day.