In 1996, Cervélo launched with two road and two time trial/triathlon models. It was immediately at the leading edge of bike technology; maybe a bit too much so as market acceptance was initially slow. But in the year 2000, the International Cycling Union brought in quite restrictive equipment rules, and many cutting edge bikes became illegal. Cervélo had anticipated the new rules and unveiled a complete new and vastly improved model line. Where its competitors were forced by the rule changes to take a step back or discontinue altogether, Cervélo opened up a significant technological gap and demand started to soar. 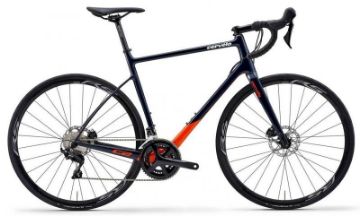 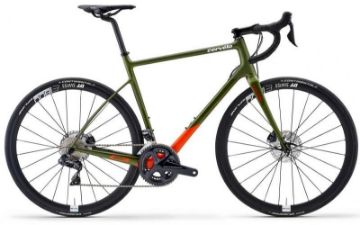 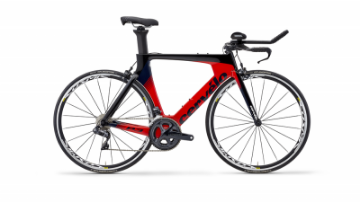 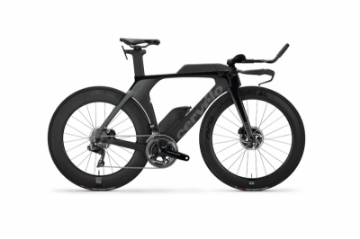 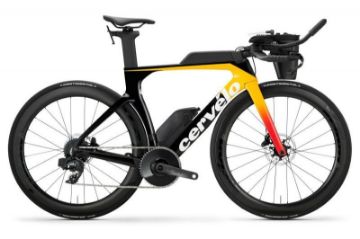 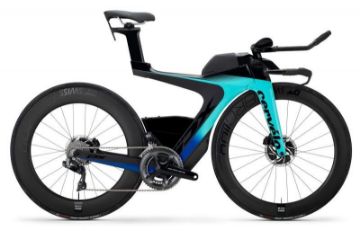 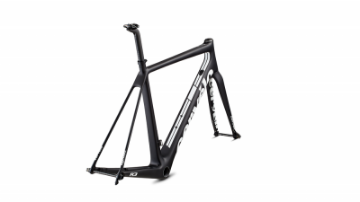 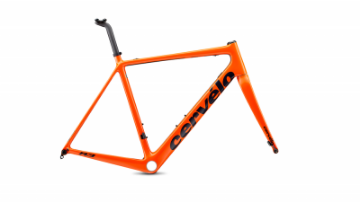 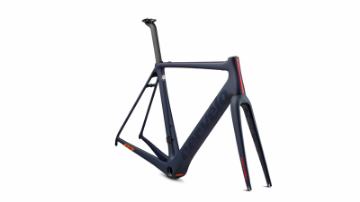 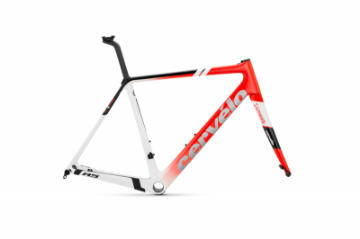 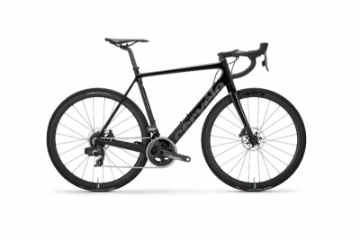 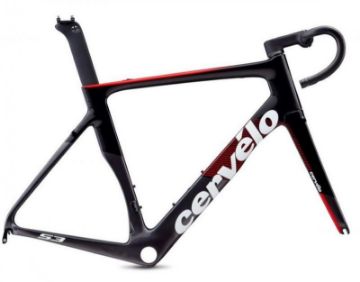 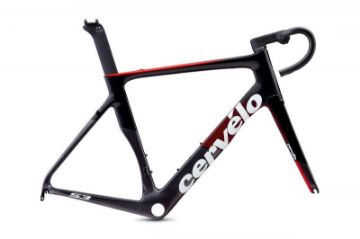 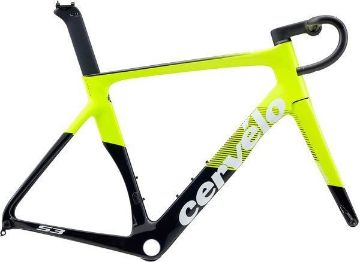 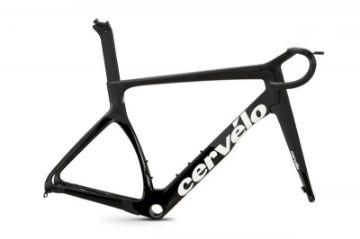 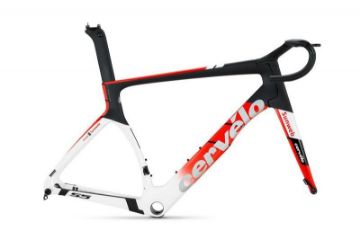 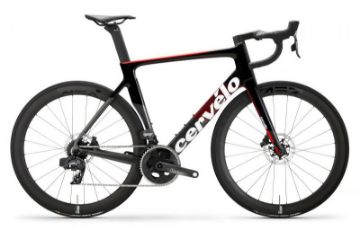 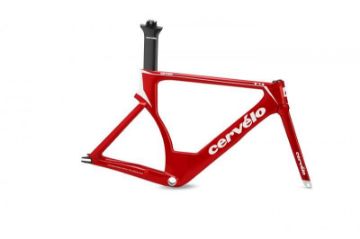 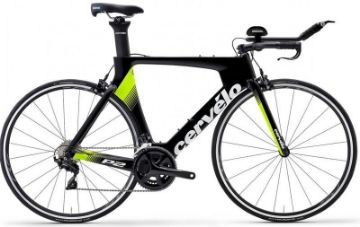 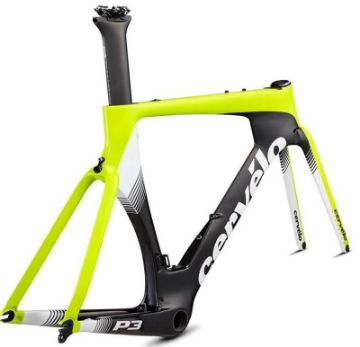 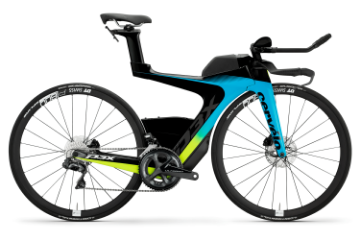 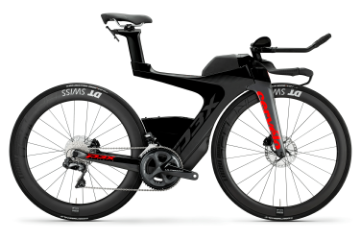 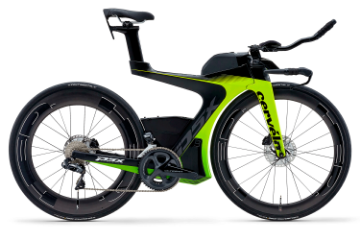 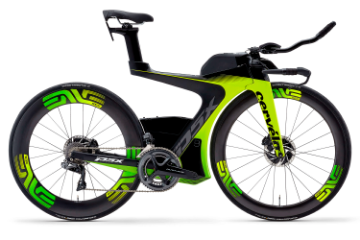