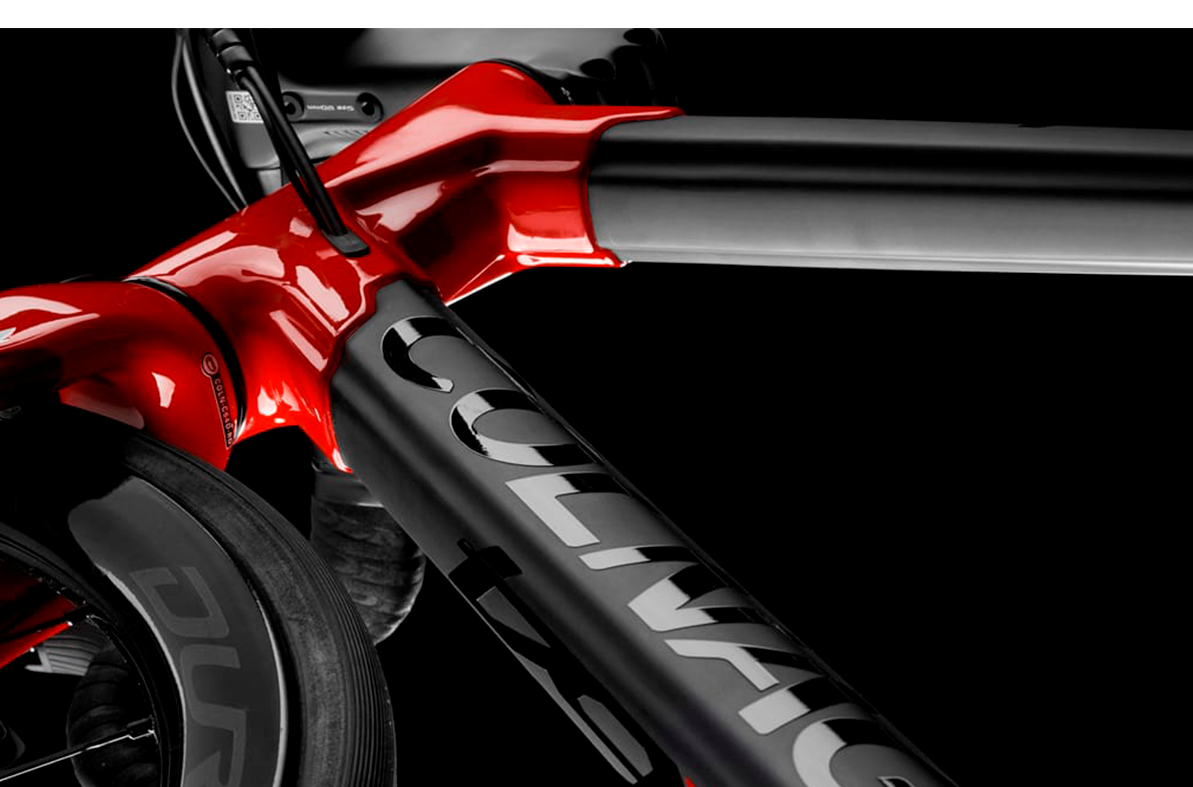 Throughout his life, Ernesto Colnago dedicated to cycling and building bicycles. This is more than fifty years of constant progress, search, development of new technologies and the fight against competitors. The emblem of the Colnago company is a club ace, appeared in 1970 after the victory of the Italian racer Michele Duncelli on Milan - San Remo, which the Italians had been waiting for 14 years and it happened on the Colnago bike.
Colnago never stops at what has been accomplished - it is a symbol of tradition and technical breakthroughs in cycling. Colnago is also known for working closely with Ferrari and releasing joint bicycles in honor of each anniversary of the company.
In 2018, the Italian Bicycle Team of the World Tour (World Tour) TJ Sport performed on Colnago bikes. Many professional and amateur teams around the world take part in bicycle races on Colnago bikes.