In 1990, Race Productions NV was founded as a frame and paint shop for the local bicycle shops. In 1997, the Ridley Bikes brand was founded. In the early beginnings, Ridley bikes were only distributed on the local market. In a few years time, the company became market leader on the Belgian market for race bikes. In 2001, Ridley Bikes started their own branded component line called 4ZA (pronounced forza). The company structure was reorganized in 2002 to prepare the launch on the international market. Ridley HQ doubled in size from 2.500m² to 5.000m². By delivering race bikes to strategic countries in Europe, Ridley Bikes realized an international breakthrough in 2004. Thereafter, Ridley Bikes started to deliver race bikes worldwide. In Europe, the company provides its customers with a door-to-door service, the intercontinental markets are serviced through a distributor. In 2008, a second production site in Moldova was founded. 2010 was the year of the Ridley move. Ridley Bikes moved to their brand new HQ of 12.000m² in Paal-Beringen. 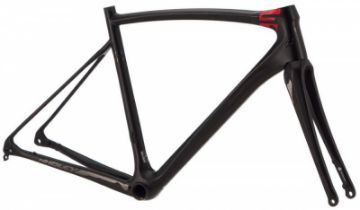 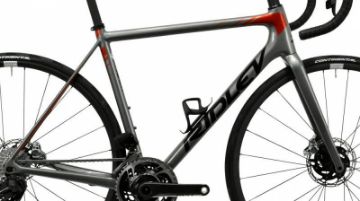 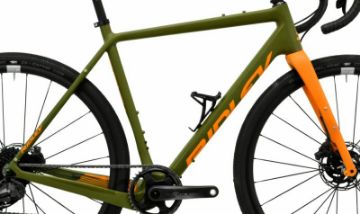 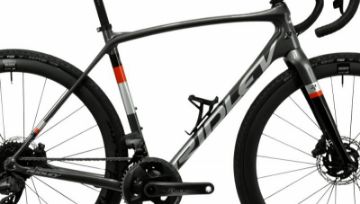 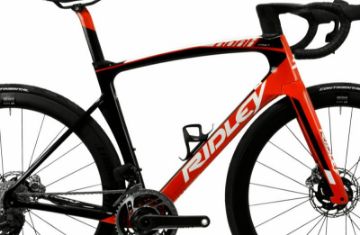 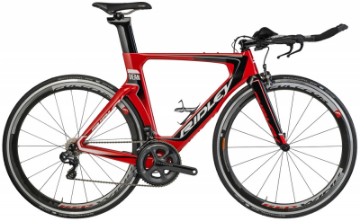